When they move from Know-It-All to Learn-It-All


p ETALING JAYA: The Goods and Services Tax (GST) regime will only work well in a developed country where the disparity of income is not wide and the nation shares a single culture and common education system, according to a taxation expert.

“The GST should never be brought back as it adds to the burden of the B40 group.

He added that the SST model has its own inherent limitations as it has excluded trading from the tax net.

There is also no complete integration between the sales tax and services tax and there are also tax leakages from manufacturing to trading, as sales tax is only imposed on manufacturing, he said.

He suggested that the extension of trading business to be subjected to sales tax of 4%, which would close the gap of inefficiency and accelerated pricing.

“Business to business should be allowed tax exemption on sales tax and service tax. This would mean that only single stage tax is imposed when a sale is made to the ultimate consumer, which is the public.

“The government should also extend and widen the group of service providers for service tax to be imposed. To avoid doubt, all services should be subject to service tax, except those exempted, ” he said.

Malaysia should also avoid adopting a flat SST rate and it would be appropriate to impose 10% sales tax for manufacturing, 0% for trading of essential goods, service tax of 6% and exempt service tax for essential services, he added.

While the SST would lower the government’s revenue which calls for careful public spending on essential items, Choong said the economy is not significantly impacted by the tax factor.

“The economy depends on confidence in the government on the various fiscal measure introduced. This includes stability in the SST and affirmation on the SST implementation.

“The economy is fairly good in Malaysia if one refers to the global economic development, ” he said, adding that a mistake that should be avoided in the GST system is the input tax deduction that resulted in long delays and difficulties in refunding.

The SST is far superior to the GST as the former is single-tier, imposed only once at the gross income level, which eliminates the need for an input tax or a refund.

Meanwhile, finance and accounting practitioner Ray Ng said businesses would benefit from the re-introduction of GST if it is reduced to 3% or below, otherwise it would be impacted with operational changes and additional costs.

“The policy and direction must be clear to bring in long-term benefits to the country, such as reducing tax evasion and the lowering of consumer prices for daily needs, ” he said.

Ng suggested a GST rate of 3% for non-luxury items, 6% for luxury items and an exemption for daily necessities.

Read more at the STAR. 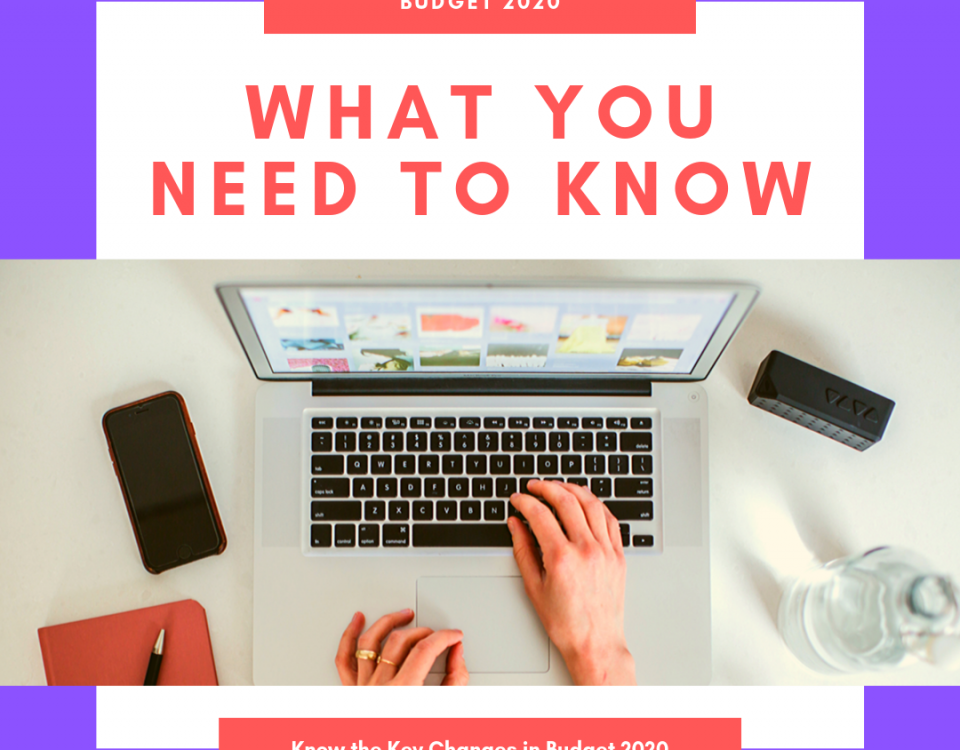 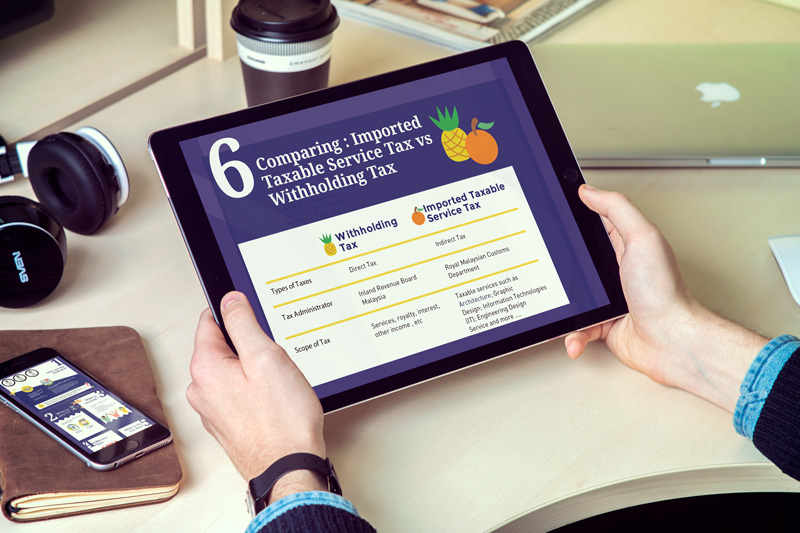